Get fresh music recommendations delivered to your inbox every Friday.

John T. McMullan - The Thought of Your Name 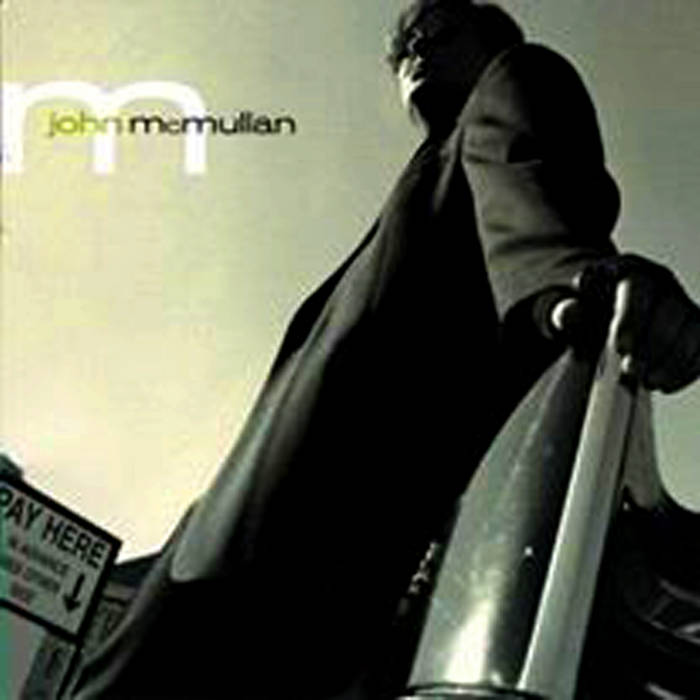 Born August 23, 1963 in Kennett, Missouri. Childhood friend, Sheryl Crow, took piano lessons from McMullan's mother. Both Crow and McMullan played in various recitals from elementary school through high school. In 1979, at age 16, McMullan formed The Trend, the near-legendary Missouri power pop band chronicled recently on such compilations as Yellow Pills and International Pop Overthrow. While Matt Collier was lead vocalist of The Trend, McMullan was the songwriter, penning both sides of the band's 1981 single "Lucky Day" b/w "She's Hi Fi" and all 12 songs on the underground classic vinyl LP, THE TREND IS IN! from 1982.

In March 1983, Billboard Magazine selected THE TREND IS IN! as a Top Album Pick, noting McMullan's original compositions, while comparing the sound of the band to classic Merseybeat bands. Through this exposure, The Trend received a push on college radio in Michigan, North Carolina, Indiana, Illinois, Florida and especially at the University of Missouri. KCOU, the radio station later known throughout indie rock circles as the station that reunited Big Star, played several tracks by the band. One of KCOU's influential DJ's was quoted as calling The Trend's music "perfect power pop."

The Trend continued to record at Joe Keene's Kennett Sound Studios through 1985, attempting to secure better distribution for a second LP. However, just as their 1981 efforts to obtain a contract from Henry Stone's T.K. label proved fruitless, subsequent attempts to lure Elektra, Mercury, and RCA also failed. With their momentum halted, the band called it quits.

In the 90's, McMullan resumed recording as a solo artist, first cutting tracks with producer Mike Lawler in Nashville, and later with producer Don Smith in Memphis. Throughout the 90's McMullan recorded singles for both the Yellow Pills and International Pop Overthrow series, as well as other compilation projects. In 2002 he released a self titled full length album through Memphis-based Kicktone Records.

Today, McMullan is a practicing criminal defense attorney. The Trend does periodically reunite for a few shows, usually as a part of International Pop Overthrow.

Introverse Media Ltd. is the home of Dw. Dunphy, The Gamble, and the music discovery series The Co-Op Communique.

Bandcamp Daily  your guide to the world of Bandcamp