Get fresh music recommendations delivered to your inbox every Friday.

Lenny Smith - You Are My Hiding Place 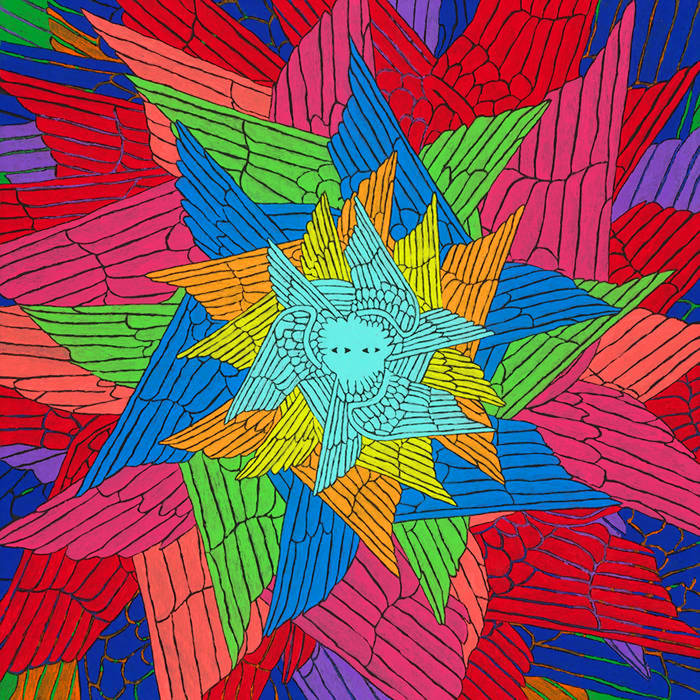 Introverse Media Ltd. is the home of Dw. Dunphy, The Gamble, and the music discovery series The Co-Op Communique.

Bandcamp Daily  your guide to the world of Bandcamp